Lok Bharti organized a job fair on 3rd Sep 2015 at its Barabanki Skill Development Center for which companies like Dish TV, Minda Group, Mahindra & Mahindra, Taxiyatra.com, Vodafone, Shivashakthi Group and Deu Services were invited. The event was inaugurated by our CEO Mr. Aloke Khanna followed by counseling sessions for prospective candidates. Around 100 candidates were registered for this fair with job openings were in the trade of electrical and automotive.

The candidates were interviewed by participating organization’s HR Team.
It was a day long event where around 60 candidates were selected & were offered Offer Letter on the same day.

Going ahead , Lok Bharti will act like a catalyst between private companies and unemployed persons, wherein the next Job Mela will be organized in the coming month. The mela will also take registrations for candidates who will like to have a Job Switch for professional growth. 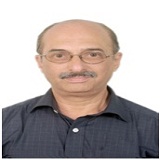 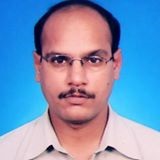 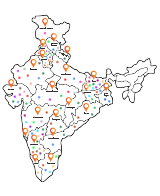 Vendor RegistrationWe Are Looking for Vendor to be Associated With Us